Some Key Points From Green-Influenced Programme For Government 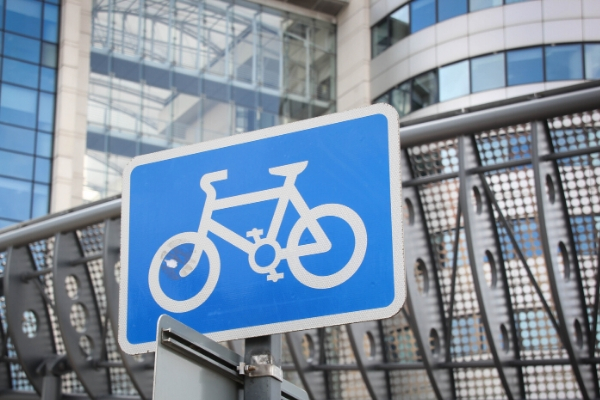 Spending of up to €360 million every year on cycling and walking infrastructure and a ban on single-use plastics are the policies put forward by the Green Party for the programme for Government just agreed this morning by Fine Gael, Fianna Fail and The Greens.

Measures to reduce Ireland’s greenhouse gas emissions and a massive programme of investment in walking and cycling infrastructure are among the policies included in this strongly Green-influenced programme.

The proposals also commit the next Government to reduce Ireland’s emissions of greenhouse gases by an average of 7 per cent annually.

Sign up for our FREE online Sustainable Tourism Courses?

A ban on the further exploration for gas in the waters off Ireland and a ban on the importation of fracked gas is also proposed. This would halt the construction of the Shannon LNG project and other facilities. Carbon tax would also rise to €100 per tonne by 2030 rather than €80 per tonne as is planned now, with the resources being reinvested in climate change policies.

The programme for Government document will now be put to the three parties membership to vote on.